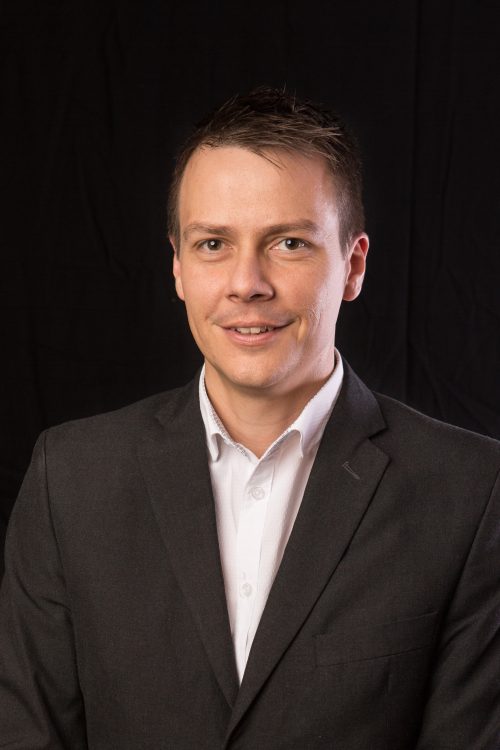 Clinton graduated from the University of Pretoria in 2002 with a B.Com Honours in Tourism Management with marketing subjects. He spent 3 years as the Product Manager for Africa with a major Tour Wholesaler and gained invaluable knowledge and experience surrounding the African continent as a destination.

In 2005, Clinton joined Dragonfly Africa as an Account Manager and this is where he fell in love with the incentive industry.

Following an opportunity to expand his knowledge of the corporate environment, he spent a year in the banking world from January 2007 to March 2008. Clinton re-joined Dragonfly Africa as the Incentives Administration Manager in March 2008. He was appointed General Manager in November 2013. In April 2015 Clinton was promoted to Director: Incentives and Travel and is now also a shareholder within the Group.

Clinton has played a significant part over the years in strategically developing and overseeing Dragonfly’s existing and new business through both these key channels.

Clinton is also an avid golfer, keen photographer and safari goer and can often be found exploring Southern and East Africa with his wife Lizelle and son Joshua.