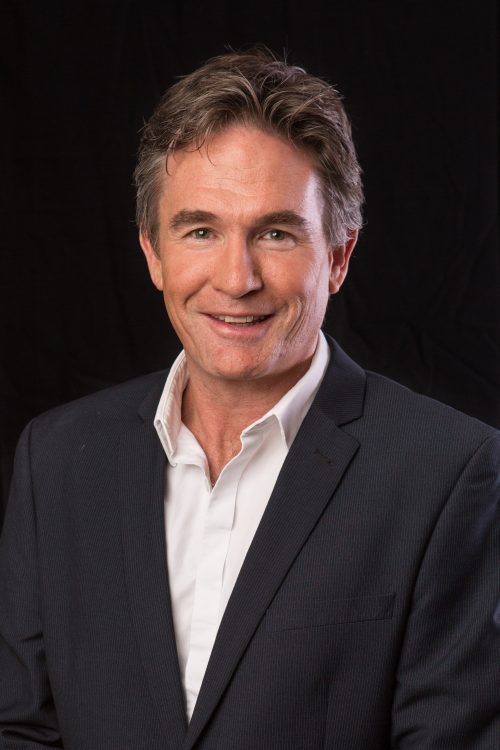 Mike, the company’s CEO has had a long and varied career in all aspects of the tourism arena. His background is in hotel management where he spent 12 years at various luxury hotels in South Africa, including managing the group’s own Relais & Châteaux hotel, Cybele Forest Lodge and Health Spa.

Since 1995 Mike has overseen the general operation and management of Dragonfly Africa. Over the last twenty years he has steered a passionate team of managers, consultants and support staff through a period of exceptional company growth.

Some of the highlights include pioneering several industry firsts, as well as securing and operating numerous complex and high worth award-winning travel programmes.

He was also involved with the acquisition of a respected industry leading DMC, Green Route Africa, in 2010.

Mike is passionate about the Dragonfly and Green Route brands and attributes the company’s success to its mission, its solid client and supplier relationships and the continued enthusiasm and attention to detail demonstrated by every member of the Dragonfly team. Mike is a shareholder in the Group.

Mike is also an avid long distance runner, with a few Comrades under his belt, and recently attained his private pilot’s licence.