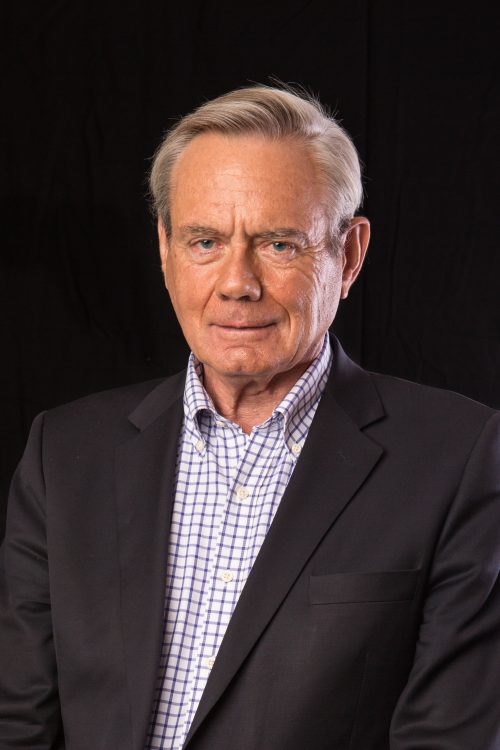 Peter was educated in Scotland and subsequently read Law at Oxford University, taking an MA degree. He has since followed a career in corporate finance and mergers and acquisitions (M&A), initially working for two well-known merchant banks in SA.

In 1986 he started Curle Securities, a specialist corporate finance and M&A house. Peter has served as an executive/non-executive director of 10 Johannesburg Stock Exchange listed companies and has over 40 years’ experience in corporate finance.

Peter’s role is to look at strategic issues and to advise the Group on structure, growth and tax and legal matters.

He personally owns three tourism lodges in South Africa and has been extensively involved for the last 35 years with the country’s architectural conservation activities – he owns and has restored several Cape Dutch national monument properties in Graaff-Reinet, Eastern Cape.  His tourism lodge there includes nine such historic properties which were restored under his supervision.

He was for many years a private pilot with his own aircraft, and he enjoys wine, food and travel.