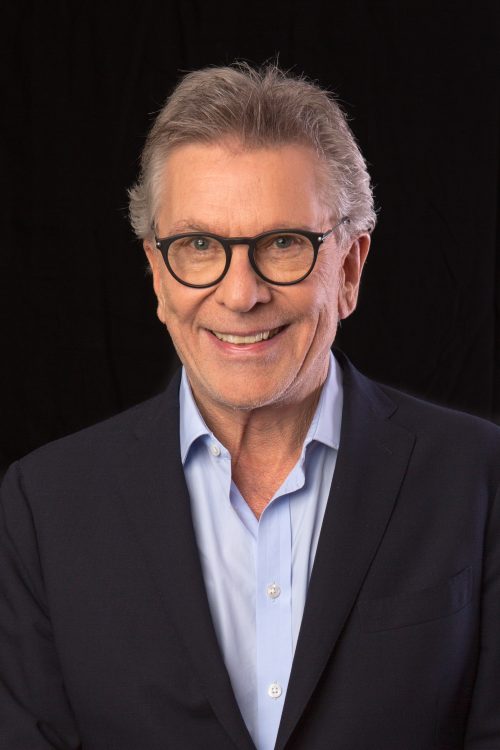 London-born Rupert Jeffries started his career in the advertising industry and was transferred to South Africa in 1975, when he fell in love with the country and decided to make it his home. Some years later he acquired a hotel near The Kruger National Park. This hotel – Cybele Forest Lodge and Health Spa – became South Africa’s first ever Relais & Châteaux property.

Whilst running Cybele, it occurred to Rupert that exploring Mpumalanga’s scenic beauty from the air might be of interest to guests. Dragonfly Africa gradually emerged from this foundation of helicopter tours (Dragonfly Helicopter Adventures) and South African combination travel packages.

The political climate of South Africa, prior to its transition into democracy, resulted in the destination not generally being put forward as an incentive option. However, under Rupert’s guidance, Dragonfly was at the centre of the turning point with attitudes quickly changing when Nelson Mandela was released from prison and inaugurated as President of a new Democratic South Africa.

Rupert attributes the success of Dragonfly to the exceptional staff and Dragonfly’s continuous innovation in terms of creative and workable ideas and solutions. “The staff are extremely hardworking and the Dragonfly Africa and Green Route Africa strategy is to promote from within as the company grows, as well as nurturing and maintaining open-hearted relationships with our clients and with all of our long standing industry suppliers.”

He loves quirky socks and Converse sneakers and Rupert is also a lover of art, food, wine, films, the Rolling Stones and travel.